Cartooning Syria features work of a growing community of Syrian cartoonists most of whom currently live abroad. The cartoonists have contributed over two hundred drawings – some made before the uprising of 2011, others during the uprising from 2011 till now. In a collaboration with curator Ronald Bos, Studio OTW and SuopuLab made a selection of work and produced a portable, distinct design to be used on different locations.

Cartooning Syria is a travelling exhibition. In the period June – October 2017, after having being on show in Amsterdam, it has toured Lillehammer, Edam and Middelburg and Berlin. Exhibitions in France, Slovenia, the USA and Canada are under development.

In collaboration with Studio OTW 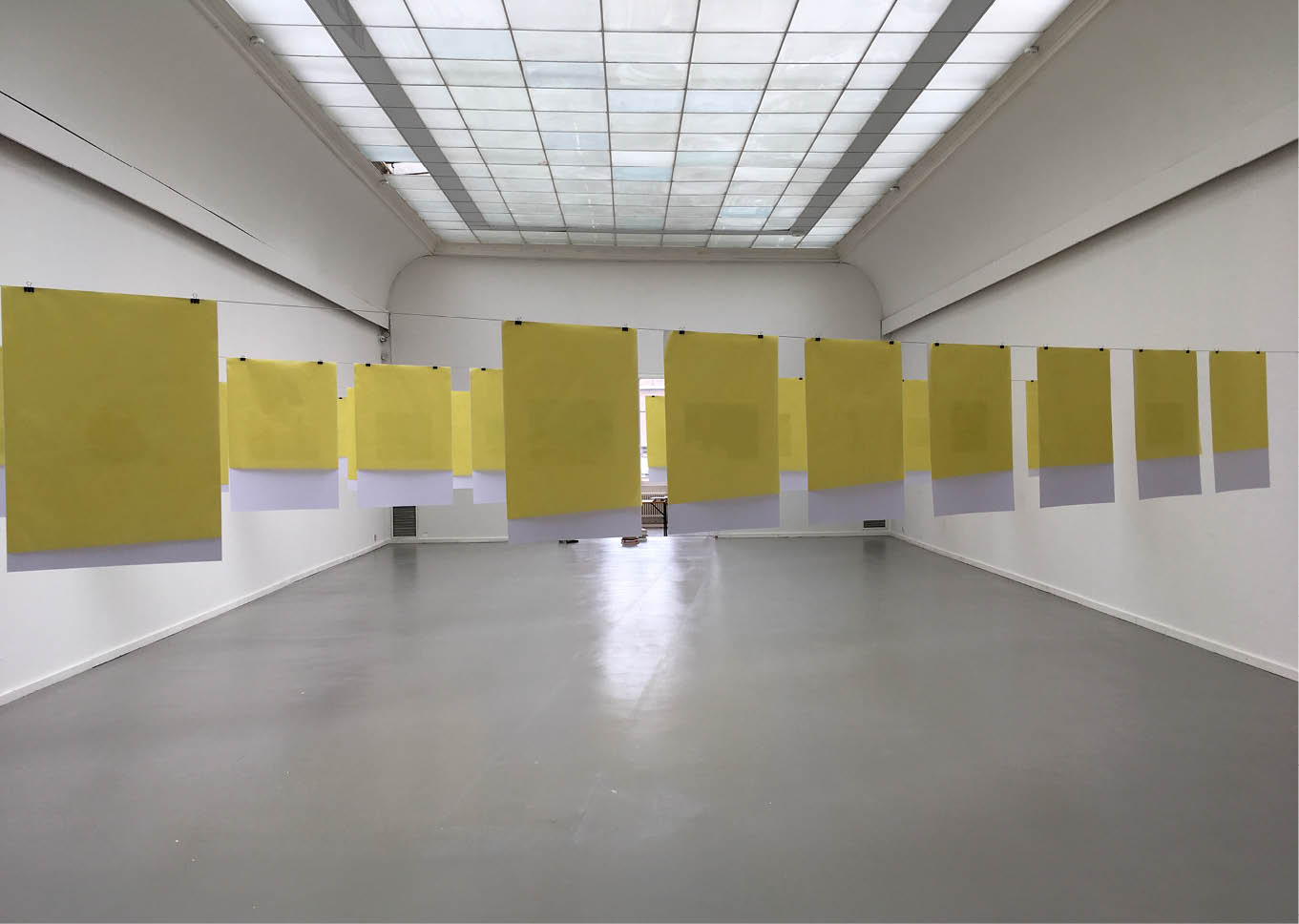 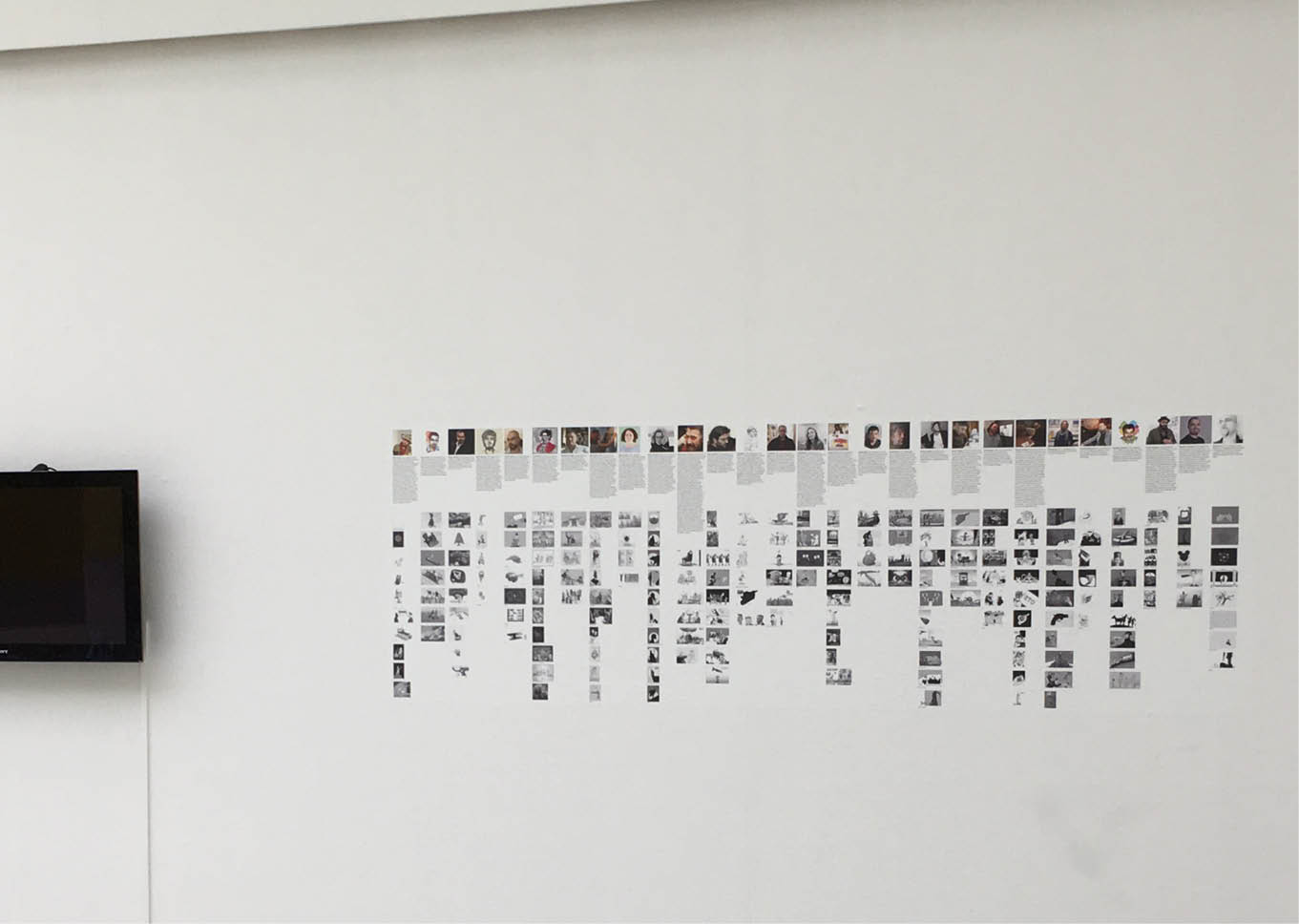 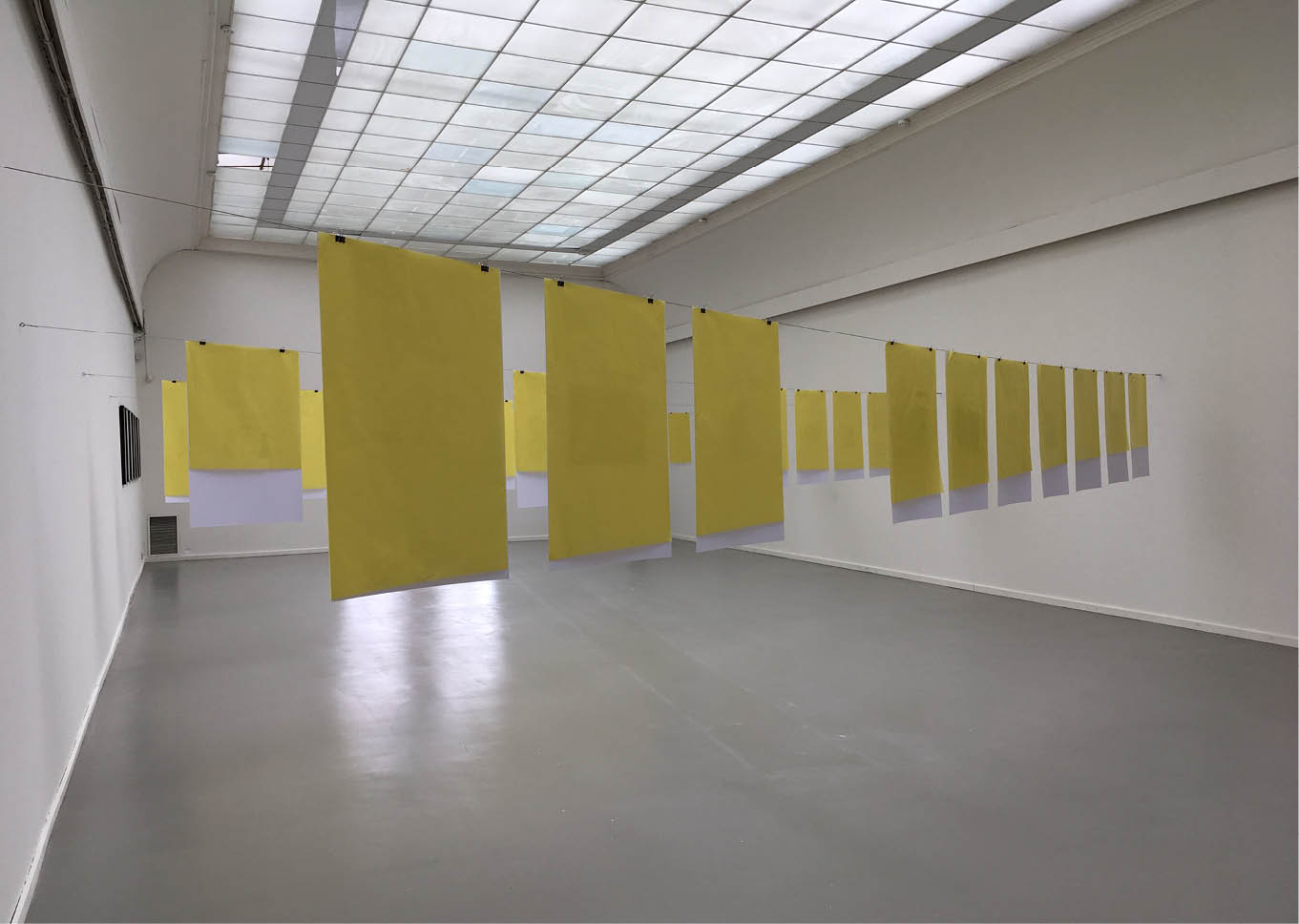