Uralmash is a district of Yekaterinburg, constructed around the industrial plant with the same name. In its heyday, it was considered a city within a city. The factory provided everything for its workers — from food, to goods, to social security.

The district’s appeal was marred following the dissolution of the Soviet Union when the state lost control of its factories. Nevertheless, the neighborhood’s social cohesion endures.

In cooperation with curators Sergei Kaminsky en Irina Leifer, I assembled a cultural program in Uralmash, centred around the Palace of Culture. The program was comprised of an exhibition, the revival of the infamous factory bus line No. 33 – and an indoor cannon.

This concept was inspired by a local myth (from the 1960’s) about the invention of a cannon with a 7km long barrel, that could shoot an astronaut into space – and a time capsule that had been buried under main square (to be opened in 2033). Elements from these legends were woven throughout the program, sparking the audience’s imagination, and enticing them to create their own visions of the future. 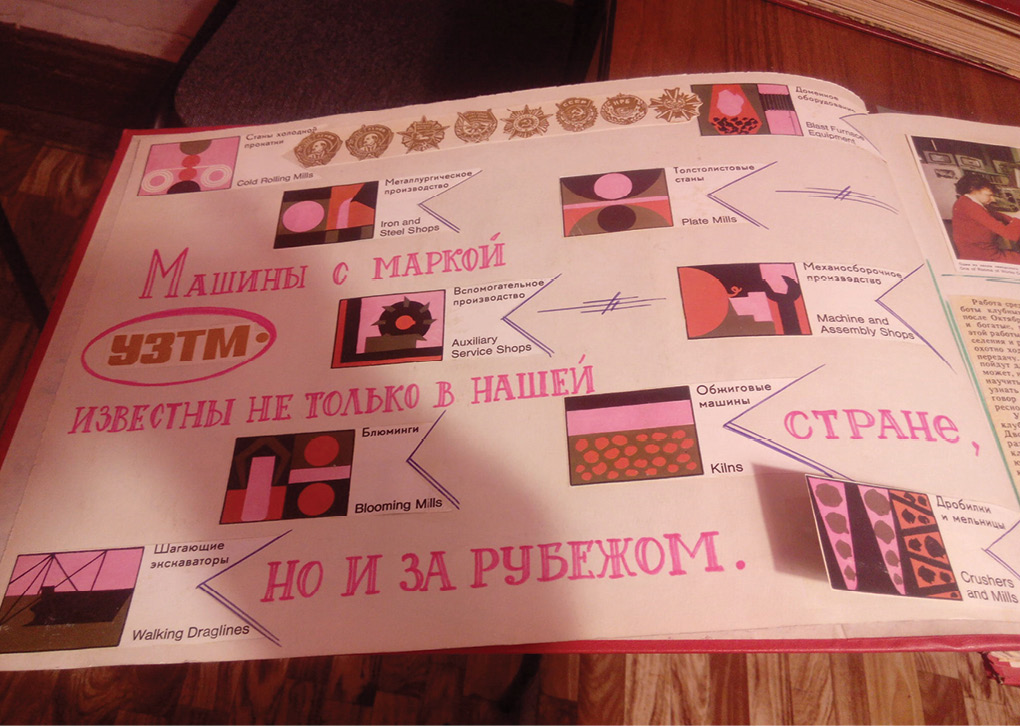 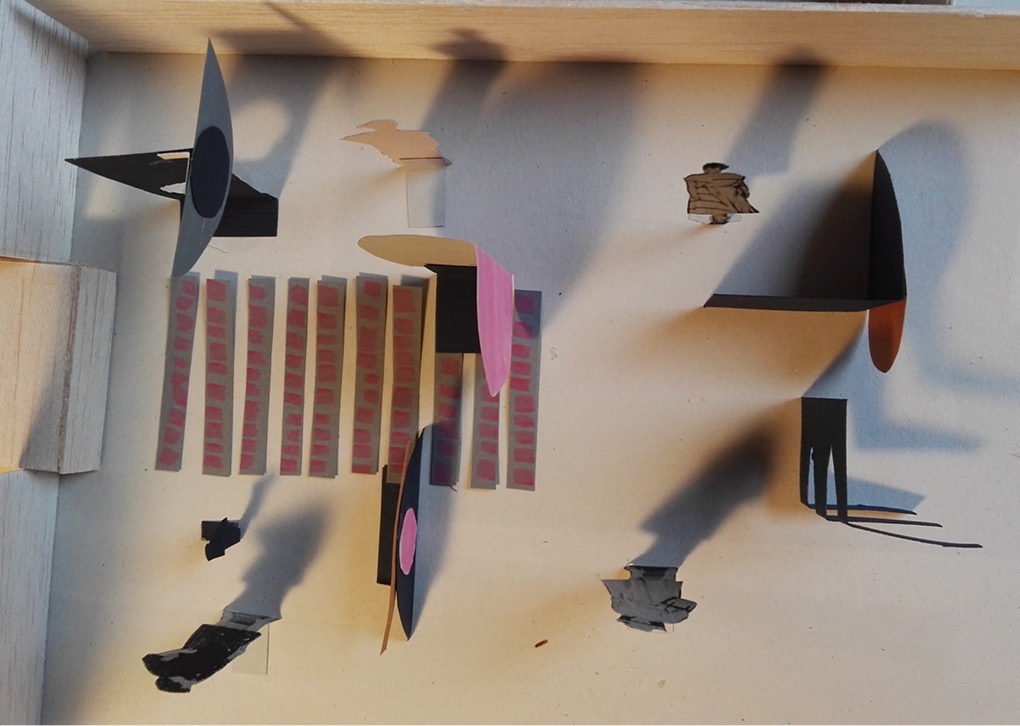 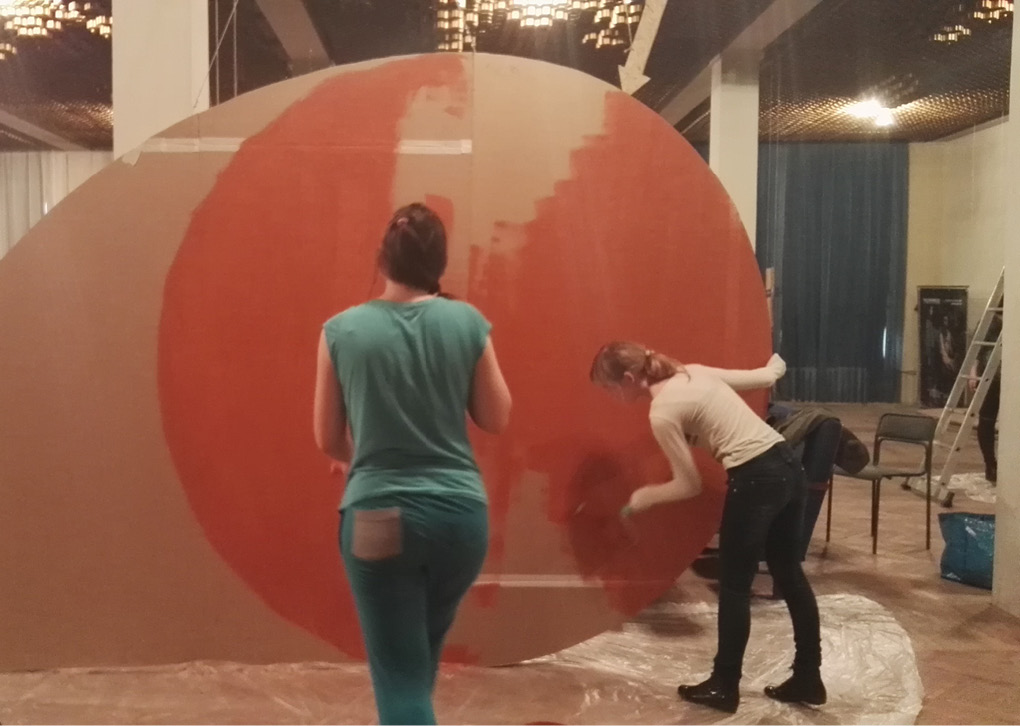 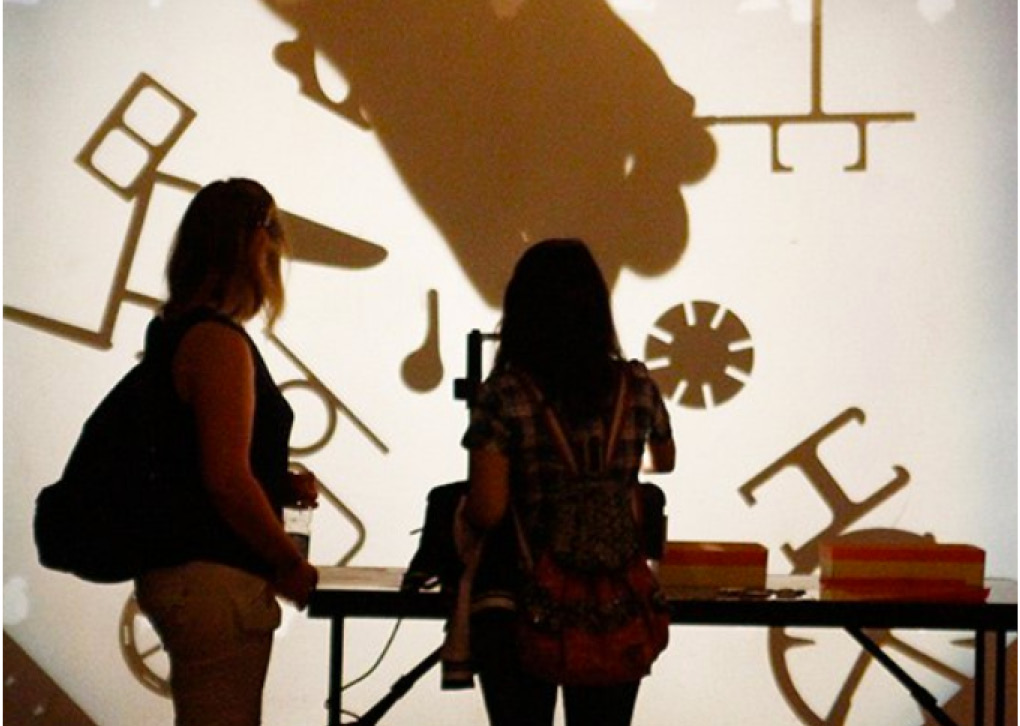 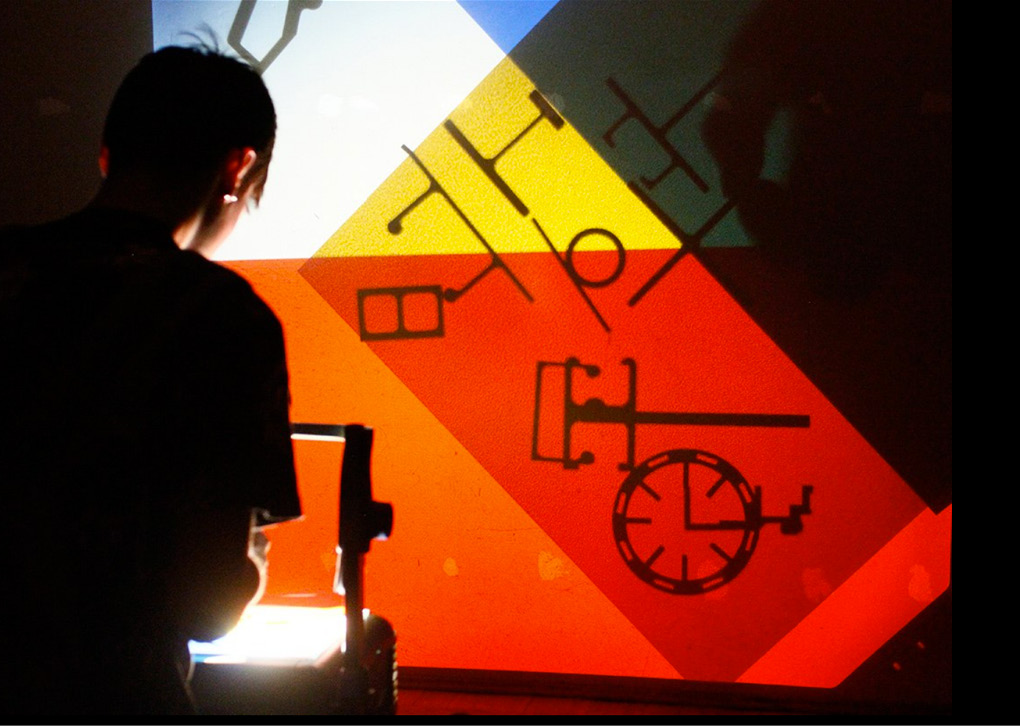 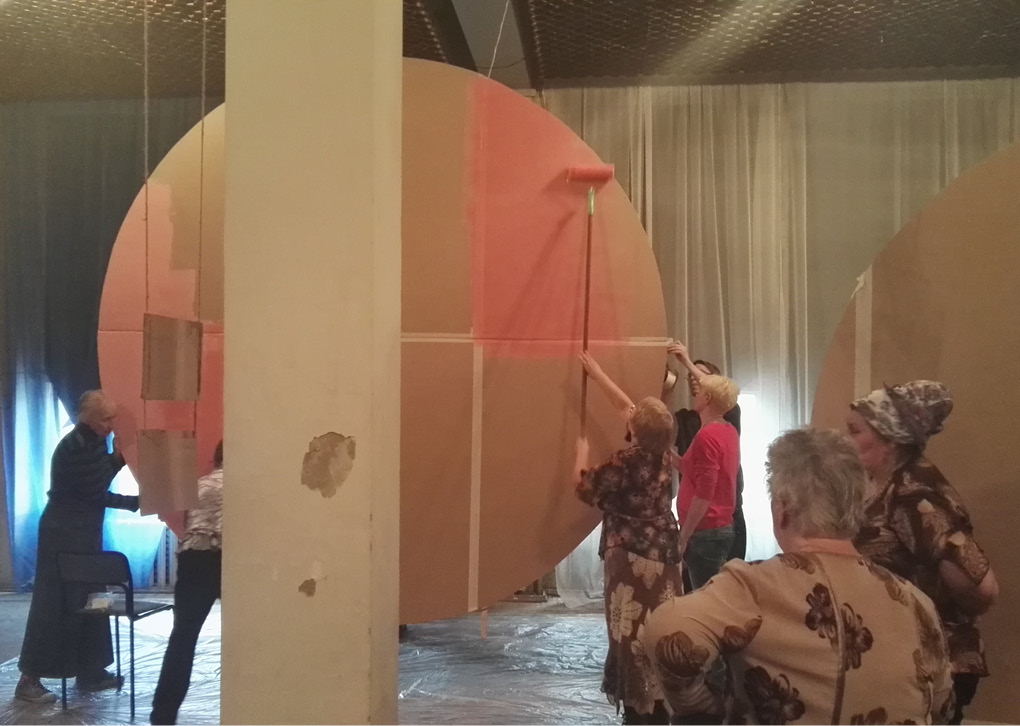 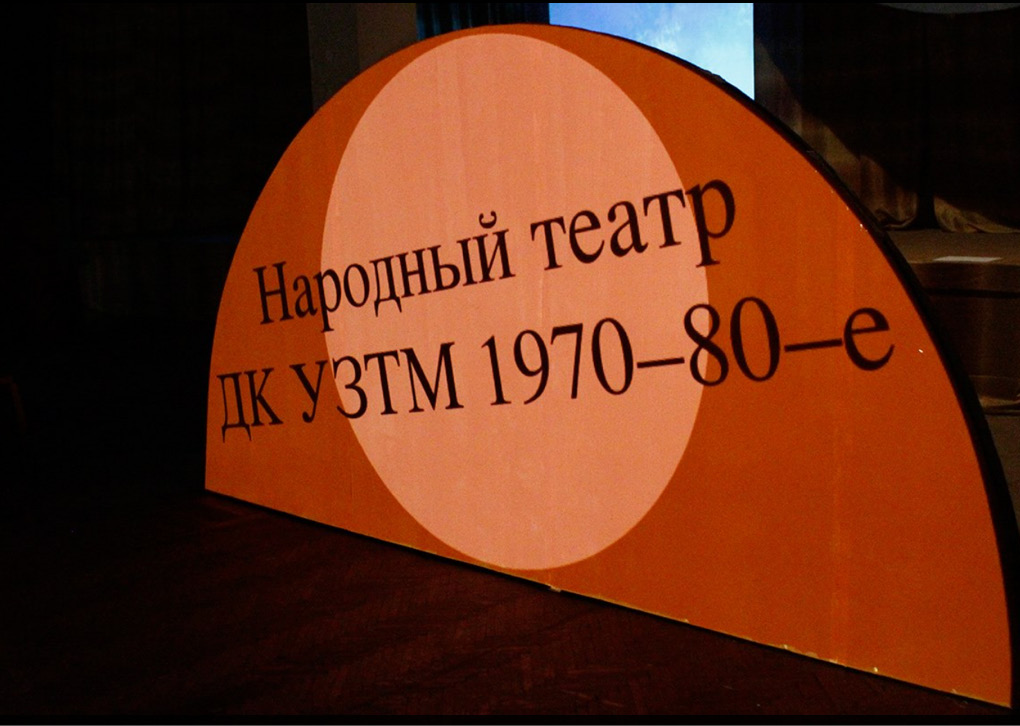 Palace of Culture_The making of